We had the pleasure of fitting three activations for three speperate ABC Family shows at Comi-Con: Pretty Little Liars, Shadow Hunters and Stitchers. Our 1200 sq ft booth featured a fabricated corpse cassette and cadaver from the show Stitchers which served as a selfie station for guests. For Shadow Hunters, we created a backdrop to simulate a VIP booth from a night club complete with a neon sign, lounge furniture and velvet rope. We also brought in a large shelving unit showcasing The Mortal Instruments used on the show. For our Pretty Little Liars fans, we set-up a green screen and video camera which allowed our attendees to put themselves in the opening credits of the show. The booth front was a 16 ft signing counter for talent from all three shows which doubled as a double sided flash tattoo station. We equipped our Comi-Con booth with 9 LED monitors running reels from all three shows and schedules of the signings. 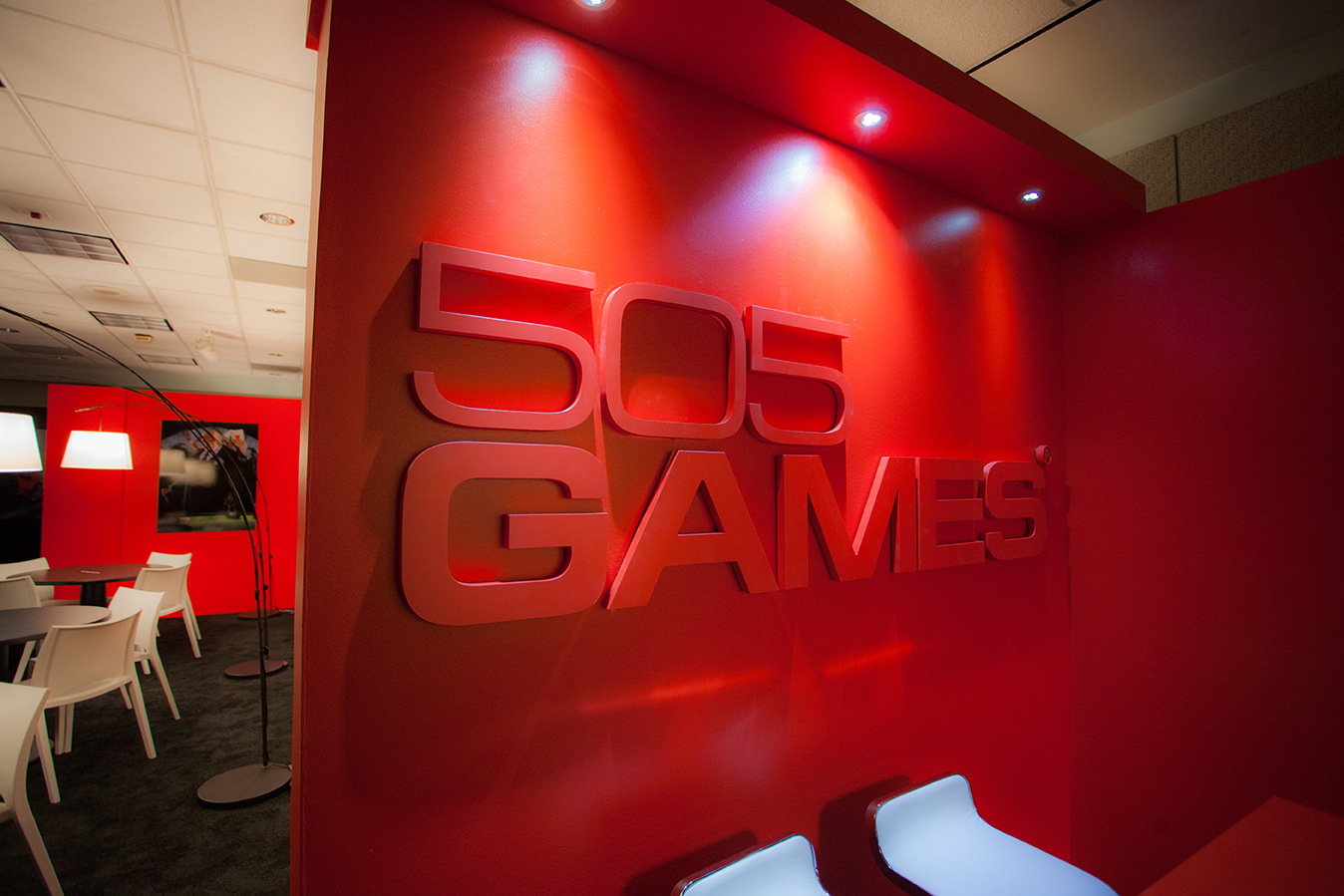 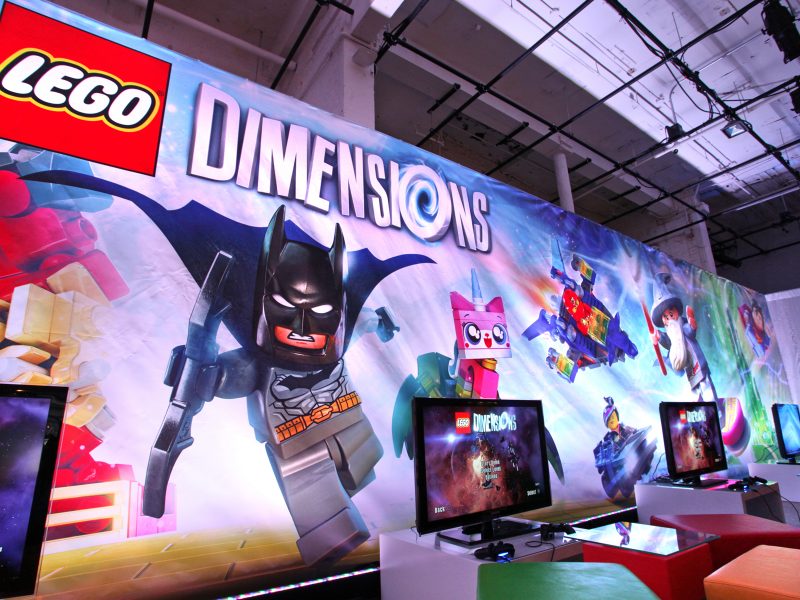